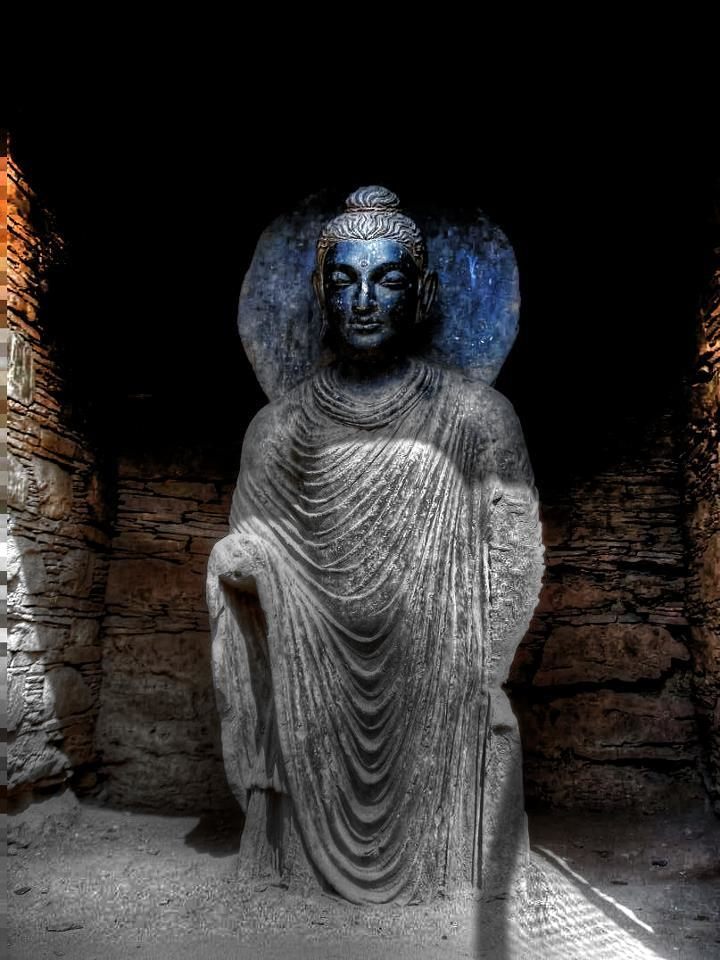 Seeds of two Hindu Kush landrace strains are new at the site now: Mardan and Chitrali #2

Mardan is at the heart of a region once known as Gandhara, from where some of the earliest written accounts of psychoactive cannabis most likely originate. Some of these have been mistakenly attributed to Taoism, such as Chinese accounts of using cannabis to see into the future or converse with spirits. These Chinese texts are in fact Buddhist, and likely Gandharan in origin.

Mardan itself is the site of Takt i Bahi, a Buddhist monastery dating to the 1st century CE. Arguably the most beautiful statues of Shakyamuni Buddha and other Buddhist figures in the world have been recovered from the site. In the earliest Buddhism it was customary to only represent the Buddha through images such as footprints or vanishing deer, thereby suggesting his elusiveness and transcendence. With the era of Alexander and the Indo-Greek kingdoms, Hellenistic sculpture styles began to be common. The primary influence on the classic form of the Buddha we know today was the traditional Greek representation of Apollo.

Chitrali #2 is a new accession from the highest mountains of the Hindu Kush, through which flows the Kunar River. This river valley is believed by several experts to be the centre of origin of Indica-type cannabis. Without a doubt, Chitral is a crucial centre of cannabis culture and biodiversity.