A traditional Himalayan landrace strain collected from the Johaar Valley region of eastern Kumaon, on the old India–Tibet trade route. Local farmers described this to the collector as an excellent ‘three-in-one’ strain for production of fibre, seeds, and hand-rubbed charas. Traditional Himalayan landraces are multipurpose strains with large nutritious seeds, usable fibre, and potent aromatic resins. Planted close together or in close proximity to other plants, this landrace will grow to a single, tall stem.

This is a distinct local landrace, but it has similarities to the strain The Real Seed Company has offered as ‘Kumaoni’. As with the Kumaoni, collectors can have a high degree of certainty that this landrace has not been contaminated with introduced hybrids from Western countries. Resin from this strain will have the characteristic euphoric, warming high of traditional Himalayan charas. The majority of plants are likely to show moderate to high levels of CBD. Expect an uplifting initial high that evens out into a long-lasting, centred buzz. Recommended to collectors seeking authentic Himalayan landraces and to fans of old-school Nepali and Indian charas. 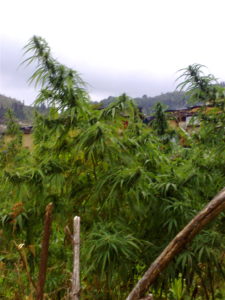 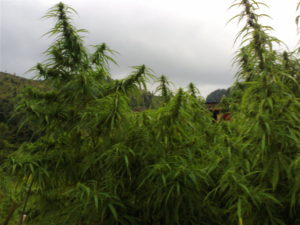