An excellent Lebanese landrace personally collected at source with the assistance of a local old-timer hashish aficionado from Bekaa Valley. Lebanon has a long tradition of producing fantastic hashish, and the region’s best landraces are renowned for their quality and breeding potential.

Characteristic aromas of this Lebanese landrace are cedar and pine, with sweetness and heavy aromas of fruit such as mango and cherry. Lebanese landraces are very compact and mature early. Deep-red or purple colouration can show during senescence. Exceptionally high levels of CBD can be exhibited by this landrace, into high double-digit quantities.

Two main architectures can be found: Columnar plants grow to one central stem with minimal branching and are well-suited to breeding advanced industrial crops. Heavily branched phenotypes are often near-spherical (e.g. 90 by 90 cm).

This particular Lebanese landrace has notable pedigree, originating in one of the most renowned mountain regions above Bekaa Valley, which is traditionally where the finest Lebanese hashish has been produced.

NOTE: These seeds have been produced with first- and third-generation seeds from the original 2008 accession using open pollination, involving numerous males and females with minimal selection. Plants with negative traits have been removed while so far as possible maintaining biodiversity. 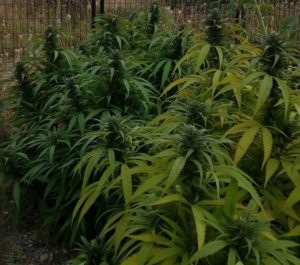 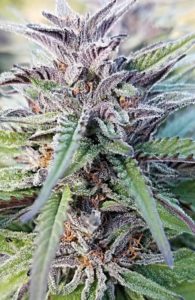 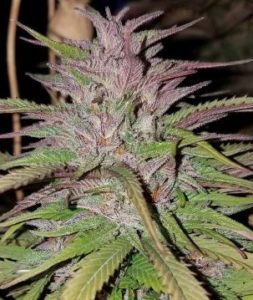 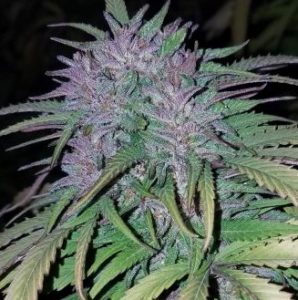 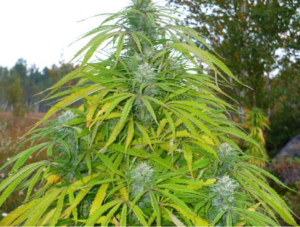 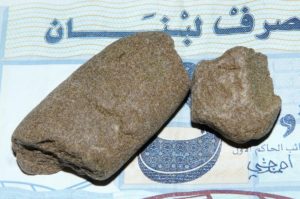 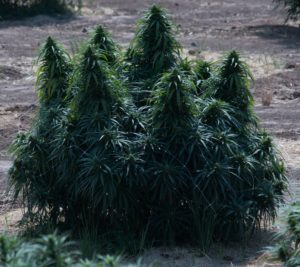 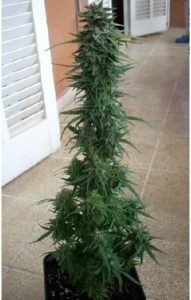 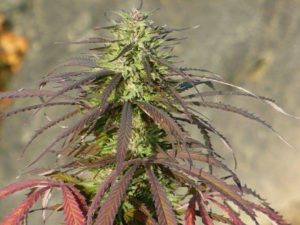