A large Hindu Kush landrace collected on the southern fringes of the mountains in Mardan in one of the most ancient centres of Asian cannabis culture.

This is a tall landrace, with leaflets ranging from broad- to narrow-width. Aromas are typical for a Hindu Kush landrace, such as intense hashish, burnt rubber, and pepper. Significant levels of CBD can be expected. Plants readily tolerate temperatures of 50°c or more.

Mardan is at the heart of a region once known as Gandhara, from where some of the earliest written accounts of psychoactive cannabis most likely originate. Some of these texts have been mistakenly attributed to Taoism, such as Chinese accounts of using cannabis to see into the future or converse with spirits. These Chinese texts are in fact Buddhist, and likely Gandharan in origin. Early Indic medical and grammatical texts that mention cannabis are also probably Gandharan.

Mardan itself is the site of Takt i Bahi, a Buddhist monastery dating to the 1st century CE. Among the earliest and most beautiful statues of Shakyamuni Buddha have been recovered from the site. Originally, it was customary to only represent the Buddha through images such as footprints or vanishing deer, thereby suggesting his elusiveness and transcendence. With the era of Alexander and the Indo-Greek kingdoms, Hellenistic sculpture styles began to be common. The primary influence on the classic form of the Buddha we know today was the traditional Greek representation of Apollo. At Mardan, cannabis culture fused with Greek, steppe, Mahayana, and Tantric Buddhist influences.

Hindu Kush landraces in northwestern Pakistan now face a serious threat from modern hybrids, which are being introduced to the region at an ever-accelerating speed due to the Internet. Within the next decade, it’s highly likely that pure Pakistani Hindu Kush landraces will become critically endangered as millennia of biodiversity are wiped out. This is an essential strain for collectors. 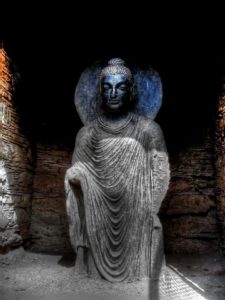 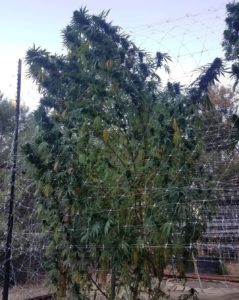