New interview with Angus from The Real Seed Company 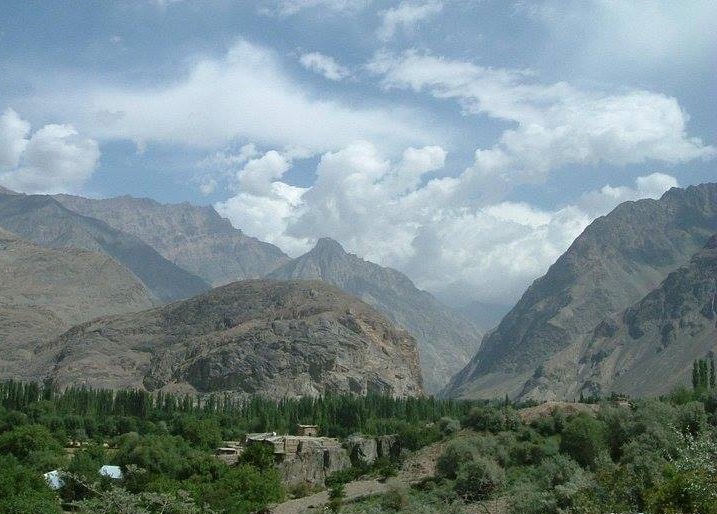 Angus was recently contacted by grassyou.com for an interview, which is up now at landrace.blog

1. Let’s start at the beginning, tell us something about you. What was your first contact with cannabis and how did you end up being who you are today? What is cannabis for you?

The first time I got high was smoking sensi in the jungles of Guyana, where large-scale commercial cultivation moved after prohibition came into force in places like Trinidad and Jamaica. Guyana is geographically part of South America but culturally part of the Caribbean. I crossed paths with two Rastas who were searching for diamonds, which there are a lot of in Guyana’s jungles. First, they produced some pouches of rough diamonds. Then, they produced some wraps of sensi. I was more interested in the sensi.

This was old-school ganja bundled into brown paper, which you just rolled up into a joint. I still remember the peppery tropical smell of it. But more than that, I remember the experience. Allen Ginsberg calls it ‘kif consciousness’ and describes it better than I can: ‘a certain realm of consciousness you get to through marijuana. Slightly magical, slightly implacable, slightly vast, slightly awesome, slightly sacred, slightly profane.’ Ordinary experience became ‘a great sacred occasion… the occasion… the sacred moment.’ It impressed me.

The next time I encountered cannabis was some Nepali charas a friend got from his dad, a painter. I found myself back in that same place, but with this rush of ideas and inspiration. I sat down and just wrote page after page. I think I’m lucky my first encounters were with real traditional sensi and charas.