A pure Afghan landrace strain from Sheberghan, a renowned centre of charas (hashish) production in northern Afghanistan. Sheberghan is an ethnically Uzbek region, linking it to the historic centres of cannabis culture to its north in Bukhara. Landraces from Sheberghan were scientifically documented as early as 1924 by the Russian botanist and geneticist, Nikolai Vavilov.

Seeds of this Afghan landrace were obtained directly from skilled charas farmers. As is typical of northern Afghan landraces, this Sheberghan strain is large-leaved, resinous, and heavily branched. Expect intense aromas of citrus, fruit, and hash.

Harvest in this region is from October to early December. Farmers favour leaving crops late, well into senescence, which is believed to yield the finest resin.

Chemotypes range from THC- to CBD-dominant. Other cannabinoids such as THCV are likely to be exhibited. 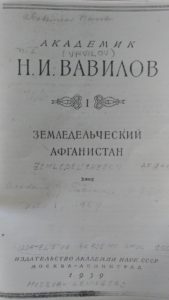 Vavilov’s 1929 account of his 1924 expeditionto Afghanistan, on which he documented northern Afghan landraces 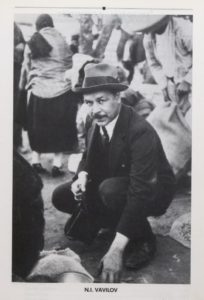 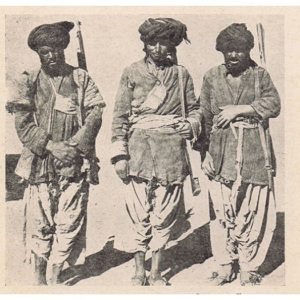 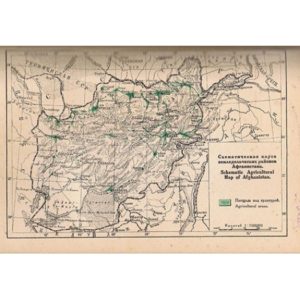 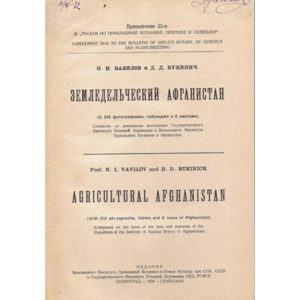