NOTE: This new 2019 accession is only testing at around 60% to 70% viability. Or usual policy is not to list landrace seeds that test below 80%. However, because of the interest in this strain, we’ve decided to offer it with this cautionary note and a 50% discount. Seedlings are healthy and vigorous.

A rare, pure Hindu Kush landrace strain from Upper Chitral, personally sourced in one of the most renowned charas producing valleys of the high Hindu Kush. Chitrali charas has a distinctively warm, centred, and ‘luminous’ high.

This landrace exhibits a wide range of phenotypes ranging from small, compact, broad-leaflet Indicas to tall, narrow- or broad-leaflet Sativas. Outdoors, plants vary in height from 1 metre to over 3 metres. Buds are typically quite dense and resinous. Pink stigmas are a common trait.

Aromas vary extensively, from intense fruit such as mandarin, sour ‘kushy’ scents, to gasoline. As with all resin landraces, a high proportion of plants exhibit CBD.

Upper Chitral was once one of the largest charas producers in the Hindu Kush, including Afghanistan. This ended with a government crackdown in the seventies. Due to continued police pressure there has since been only minimal large-scale commercial growing in these valleys, with most cultivation in Upper Chitral now restricted to garden plots and small fields for personal use.

In its pure form, this landrace is currently precariously rare. Yarkhun Valley, where this landrace strain is collected, is the source of the Kunar River. This river valley is believed by some experts to be the origin of Indica-type Cannabis.

Highly recommended to collectors and breeders. 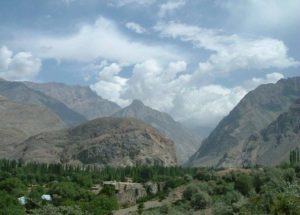 Yarkhun Valley, source of the Kunar River, which is believed by experts to be the origin of Indica-type Cannabis 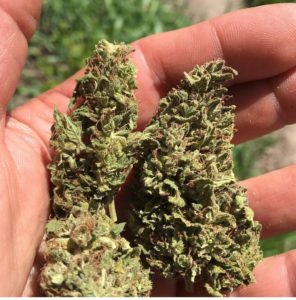 Buds of the Chitrali landrace strain, which has traditionally been selected for production of sieved resin, known regionally as charas 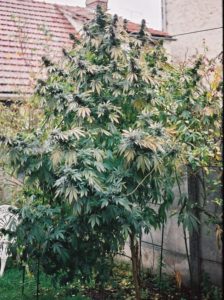 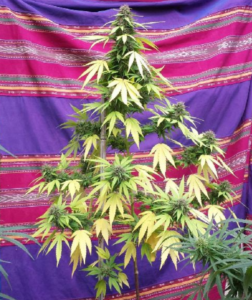 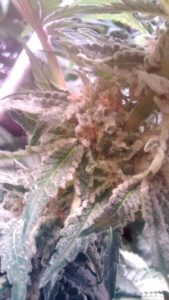 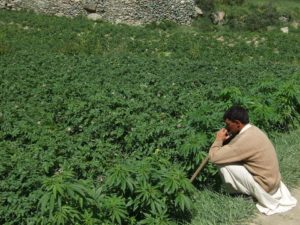