This Afghan landrace was collected in Tashkurgan, an ancient centre of cannabis culture in Balkh Province, northern Afghanistan. Tashkurgan is a onetime Silk Road emporium that lies to the north of the Hindu Kush. Its other name is Kholm. Farmers here are renowned fo their skill in charas production, and the farmer from who these seeds were obtained is regarded as a master of the art.

The Tashkurgan landrace is best classified together with the Mazar-i-Sharif strain not as Hindu Kush but as ‘Afghan Turkestani’. It shares traits with landraces from the historic Central Asian hashish centres to its north such as Bukhara. But exactly how this Tashkurgan strain relates to the Mazari landrace, which is now cultivated throughout Afghanistan, is not clear. Provisionally it can be regarded as a variation upon that theme. Notably, hashish farmers traditionally leave harvest of this landrace until late, well into senescence, in order to yield the desired character of resin, as is the practice when cultivating the Mazari landrace.

Specific qualities of live plants at the source site in Tashkurgan were noted by the collector, namely intense berry fruit and black currant aromas. These transferred to the sieved resin.

Under native conditions, the typical leaflet width of this Afghan landrace strain tends to the narrower end of the spectrum, but broad leaflets are not unusual. Within landrace populations from the wider Hindu Kush region, leaflet widths range from broad to narrow, as in authentic Chitrali and Mazari strains. CBD and rarer cannabinoids are likely to be exhibited.

For collectors, these seeds are invaluable. They were sourced at some personal risk and with the generous help of Afghans, whose local knowledge was crucial. Much has been spoken and published regarding Afghan cannabis by Western experts and aficionados, but while there’s plenty of talk, there’s very little walk. The price tag on these seeds is high by our standards, but it’s justified.

NOTE: The current stock is a reproduction of the original accession through open pollination. 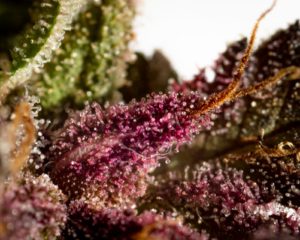 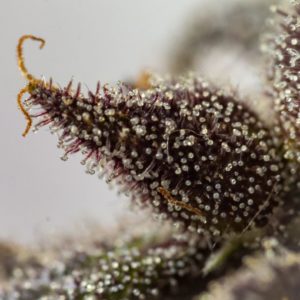 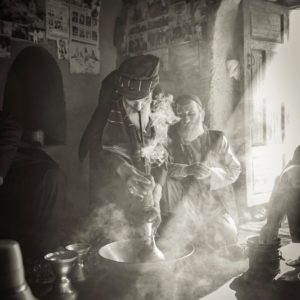 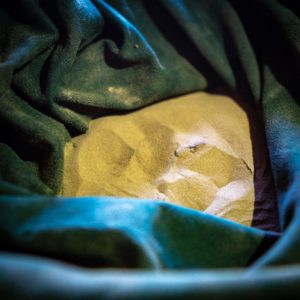 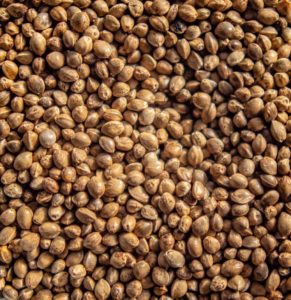 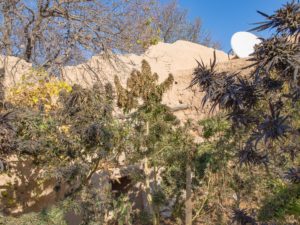 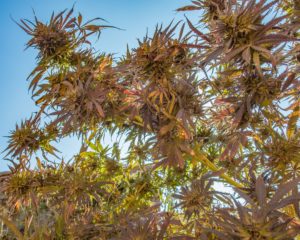