This Turkish landrace has similar characteristics to Middle Eastern strains such as the Lebanese and Syrian: fast-flowering, compact, and resinous. Its aromas are hashy, floral, and spicy, with notes of coffee on curing. Its intensity of effect is moderate, suggesting CBD is present, as is typical in Middle Eastern landraces. Leaflets are predominantly narrow but can be medium-width.

Most likely this Turkish landrace is or was a hashish cultigen and will consequently exhibit a range of chemotypes from THC- to CBD-dominant.

Regional harvest is from late-August through September, making it well-suited for northern latitudes.

NOTE: The precise origin and characteristics of this Turkish strain are not yet known. However, it is a short, early maturing ‘drug’ landrace collected in Turkey. Further details will be provided when available. 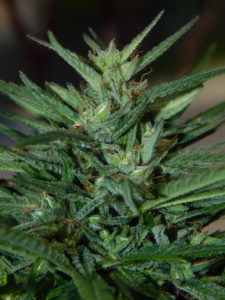 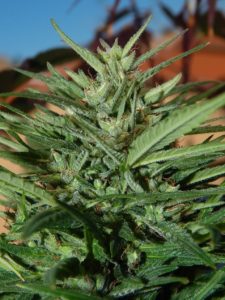 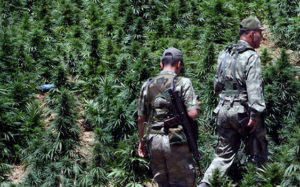 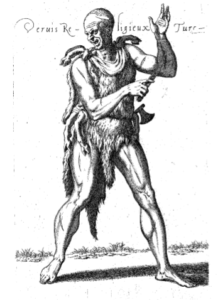 A qalandar, sixteenth-century Turkey. Qalandars are anarchic Muslim mystics who are believed to have been responsible for bringing sacramental chronic cannabis use from Central Asia and eastern Iran to the Middle East, North Africa, Asia Minor, and the Balkans in the 13th century. 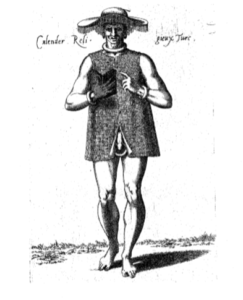